skip to main | skip to sidebar

High Bohemia / Haut Boheme / Lux Bohemia
For Spring/Summer 2013, DB BERDAN have been inspired by the Golden Era of the 20th century– the Belle Epoque, as the French would say! With bohemianism in the air and the bittersweet taste of absinth in their mouths, the fairies and other elements of the world of wonders flittered by, as described by Belle Epoque artist Henri de Toulouse-Lautrec.
Surrealism, mixed with the essence of orientalism and finished with a dash of romanticism, was the focus of Belle Epoque style. After the fussy Victorian era of layers of skirts and huge shoulders, the Bohemians shimmered in tight beaded long dresses, silk gloves and over-sized shining jewels.
For Spring/Summer 2013, the DB BERDAN collection comes alive in a delicious rainbow of pastel tints. Fabrics printed with carousels and rabbits add a surreal edge, while French lace and silk chiffons bring a touch of romance.
Hand-crafting their clothing like pieces of jewellery, exquisite attention to detail is visible in every DB BERDAN piece. Continuing the decadent theme, DB BERDAN have incorporated gems, jewels and printed pearls into their clothing, using intricate beading techniques to create smooth silhouettes.
DB BERDAN love to include homages to inspiring characters from history in their collections. This season they have reimagined Mata Hari in print, created in collaboration with Turkish illustrator Merve Morkoç, who helped to transform their dream prints into reality. 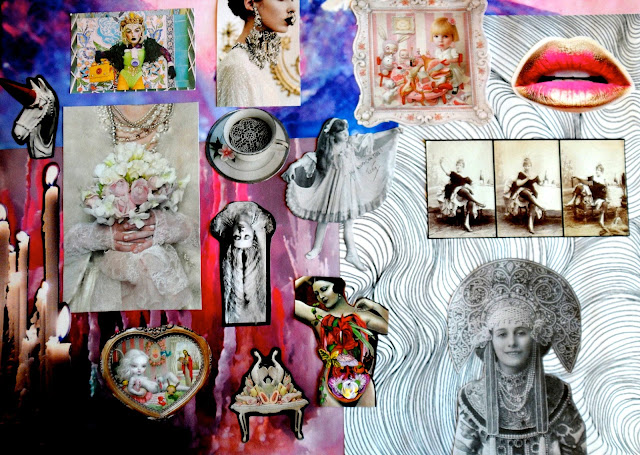 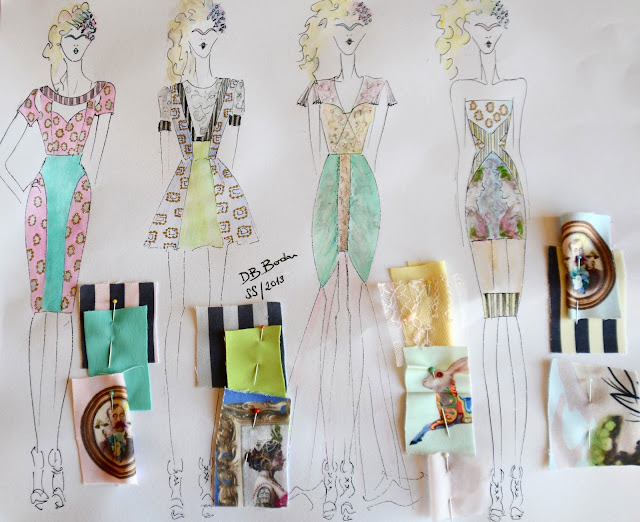 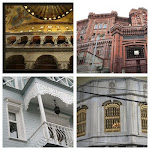 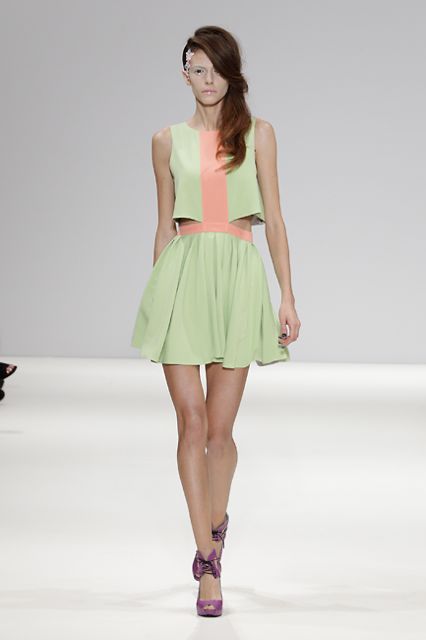 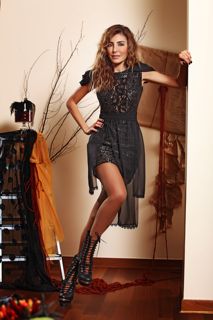 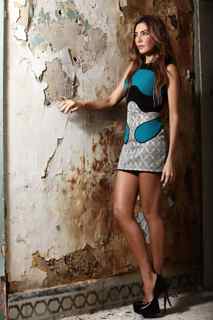 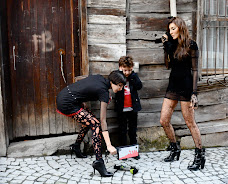 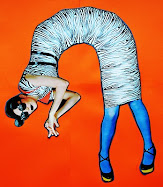 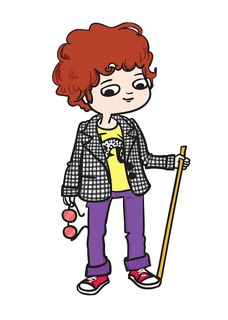 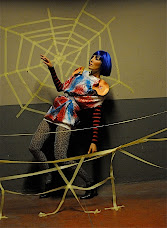 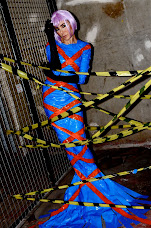 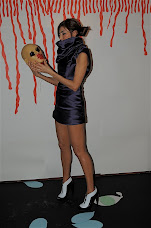 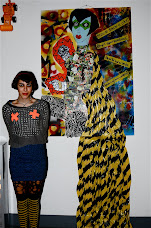 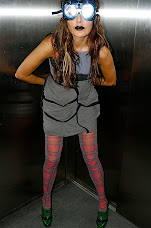 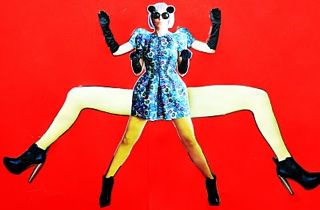 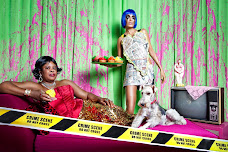 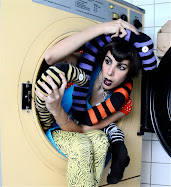